Concept in the Running for IFSEC Award 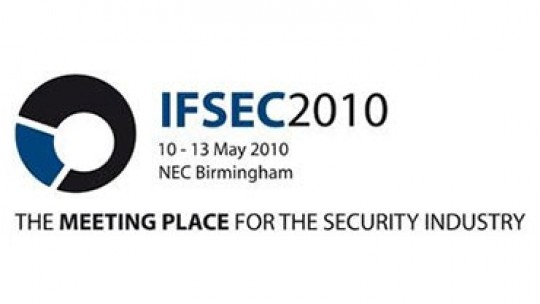 Concept Smoke Screen's Anti-Raid Window Display System has been shortlisted for an award at the IFSEC Security Industry Awards 2010 in the Security Project / Installation of the Year category.

Concept Smoke Screen have been selected alongside AD Mobile, DVTel, iOmniscient Pty, WebWayOne and Siemens for the accolade.

The black-tie ceremony will take place on Monday 10th May 2010 at the Hilton Birmingham Metropole and is widely regarded as the industry's premier event.

The IFSEC Security Industry Awards is both a celebration and an acknowledgement of excellence of the products and technological innovations influencing and shaping the industry and security professionals, the IFSEC Security Industry Awards runs alongside the IFSEC exhibition, making it the social event for the entire industry. This year's exhibition runs from 10th to 13th May at the National Exhibition Centre and follows on from the hugely successful 2009 event where more than 600 of the world's leading companies exhibited and more than 25,000 security professionals attended.

Sales Director, Matt Gilmartin remarked, 'we look forward to attending IFSEC every year and being recognised for an award in such prestigious company is fantastic.'

For more information and an exciting demonstration of their world leading products, visit us on Stand B50 Hall 4.