Working Together to Beat Raiders 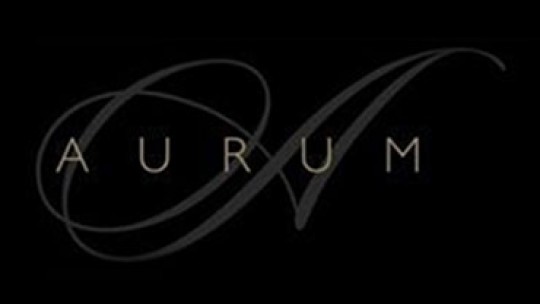 Aurum is the largest luxury and prestige jewellers in the UK, whose brands now include Watches of Switzerland, Mappin & Webb and Goldsmiths. Aurum jewellers have been targeted during trading hours. These raids caused disruption to trade and incurred unacceptable losses.

Security measures like window grilles and roller shutters are not designed for use during opening hours, CCTV is rendered useless as the attackers are disguised and having a manned guard at each store is not cost-effective. Aurum installed Smoke Screens in window displays across their estate to offer a non-violent but confrontational method which is employed to stop window attacks.

The system is triggered by existing panic buttons or from wireless fobs. Upon activation Smoke Screen reacts and defends in seconds, filling the window display with a barrier of security fog that is both non-toxic and guaranteed to leave no residue. The introduction of fog into the area reduces the burglar's time to complete his task, but more importantly he can no longer see what he came to steal. Concept Smoke Screen provides both a cost-effective and proven way to prevent daytime raids and is continuing its trend of being a market leader when it comes to security smoke systems.

“We have experienced an increase in opening hours robberies leading to intolerable losses and interruption to trading across our stores. All other methods of security have failed to stop this so we turned to Concept Smoke Screen. After installing Concept Smoke Screen in our branches we have had attempted raids and witnessed dramatic results. Concept Smoke Screen have revolutionised our approach to daytime raids and the results have been phenomenal." Ash Harvey Property Department, Aurum Holdings Ltd.