Launching the Guardian at IFSEC 2009 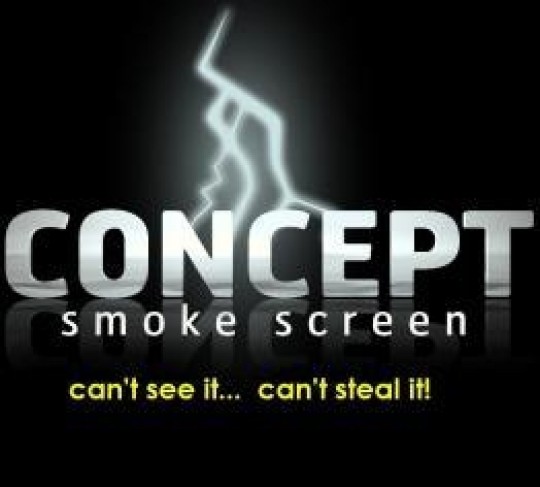 Concept Smoke Screen, winner of the IFSEC award for the best physical security product 2007, returns to IFSEC 2009 shortlisted again in the same category with their newly developed Guardian Smoke Screen and Securi-Dock.

The Guardian Smoke Screen and Securi-Dock has been designed in partnership with G4S and under consultation with the Metropolitan Police and Armed Response Units.

Guardian is produced to defend against the risks of attack associated with out of hours ATM replenishment visits.

The two part product consists of an ultra-portable security fogging generator that resides with a cash carrier when not in use. On ATM replenishment trips the defence is made complete when the Guardian is married with the Secuir-Dock installed at a customer's premises. Both lightweight and rugged, the portable unit is capable of being in a 'ready state' in less than 90 seconds with the option to pre-heat the unit prior to leaving the depot. The high powered generator boasts a wide range of features including the facility to accept multiple varied triggers and the ability to rapidly produce an incredible amount of security fog via its anti-raid nozzle.

The Securi-Dock provides a fixed secure location for the Guardian to be placed, power, off-mains power support, triggering and event logs.To sum up, the Guardian is a focused solution to a specific risk.

If an out of hours ATM replenishment team comes under attack, the Guardian and Securi-Dock product is designed to deter and defend.

The Guardian will be on display along with Concept Smoke Screen's world-leading range of security system and intruder alarm products in Hall 4, stand C130 throughout IFSEC 2009. Concept Smoke Screen will also be providing demonstrations of their market-leading security smoke and its varied applications.