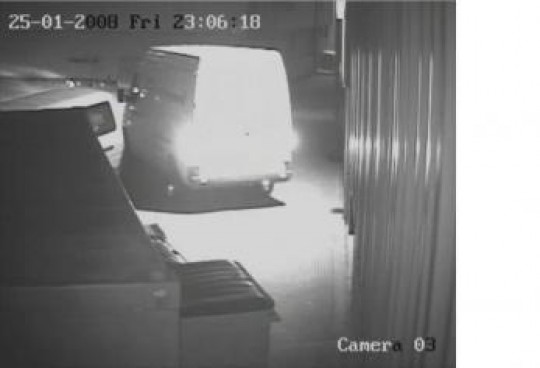 Three weekends in a row, three attempted break-ins at our customers premises: No successful burglaries.

Why? On each occasion, the Smoke Screen equipment deployed and defeated the would-be intruders, proving the value of a Smoke Screen as an alternative intruder alarm system.

A prestige handbag retailer in London opened its flagship store before Christmas. Within 1 month burglars targeted it thinking they would have easy pickings. Concept Smoke Screen proved them wrong and defended the valuable stock.

A high value broadcast hire company had an attempt made to take away the equipment they require to continue trading. Concept Smoke Screen stopped the thieves.

You can watch the security footage from this break-in here: