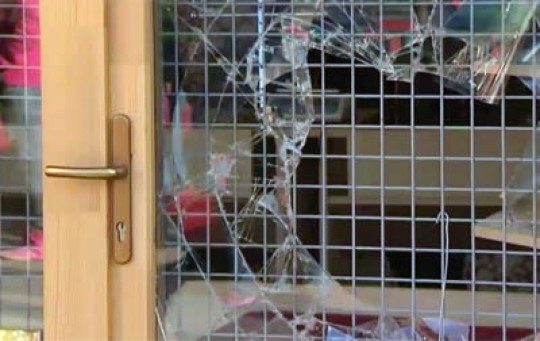 Wednesday 4th April 2012 - A daring raid on a jewellery store in Hungary has been successfully stopped by a Smoke Screen.

Two young men attempted a smash and grab in broad daylight on a busy main road in full view of shoppers. After breaking an external window with a rock and grasping at the jewellery on display, they fled, frightened off by the thick security smoke created by the Smoke Screen installed inside the store.

There was no CCTV footage of the incident, however it has grabbed the attention of the National media. Smoke Screen was subsequently featured on a news programme on top rated Hungarian channel TV2, watch the footage in our video section. 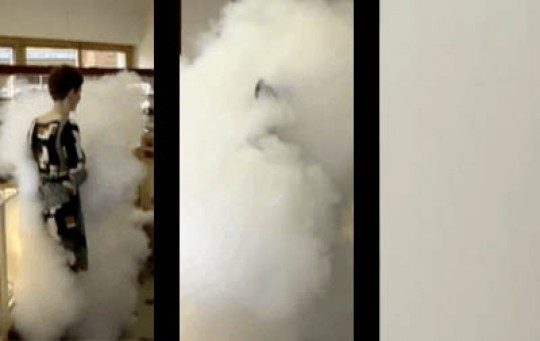