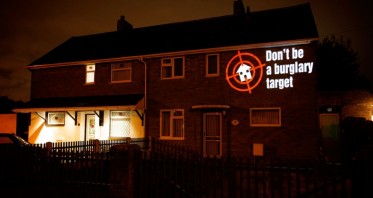 Based on recorded instances reported to police across a selection of 94 countries there were over 5,250,000 burglaries globally in 2014. Add into that any number of unreported crimes and clear under-reporting from some countries (Sierra Leone 625, Jordan 3, for example) and you get a very large figure indeed.

Now this may seem like a depressing statistic, but the good news is that a good deal of them could be prevented by following some simple steps. A combination of awareness, common sense and a little self-education can help you protect your home or business.