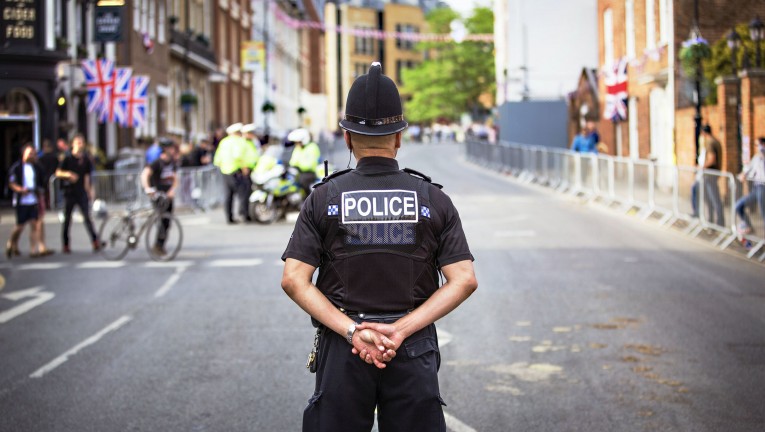 THE QUESTION: Does the old-fashioned Crime Prevention Officer still exist?

THE ANSWER: Let me start by examining where the Crime Prevention role first developed.

In 1960 Britain had a crime problem. Offences had reached unprecedented levels and showed no signs of slackening up. Traditional methods of policing were not making an impact and the then Home Secretary came under growing pressure to do something about it. His response was to set up the Cornish Committee and task its members to come back with recommendations for 'preventing' and 'detecting' criminal activity.

Five years later the committee published its recommendations. It suggested that each of the country's Police Forces appoint a dedicated Crime Prevention Officer (CPO) Team. Each Division would have a Sergeant designated as a CPO, and their activity would be overseen by an Inspector. The CPO's principal activity was to conduct Crime Prevention Surveys and liaise with operational officers.

To enhance the effectiveness of the CPOs and in anticipation of the Cornish Committee's recommendations, the Home Office established a National Crime Prevention Centre in 1963, offering four-week courses to selected officers. 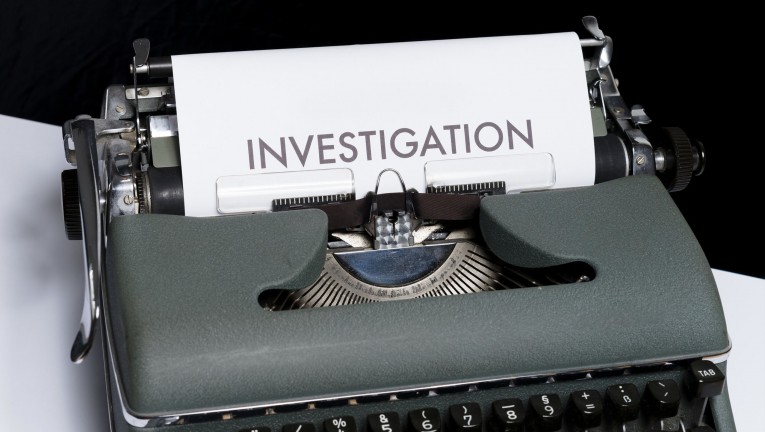 In 1967 the Home Office Standing Committee on Crime Prevention was formed. This recommended additional resources be allocated to crime prevention. By the end of the 1960s, professional crime prevention had reached its zenith with the number of CPOs steadily increasing.

Then in 1979 a working group within the Association of Chief Police Officers (ACPO) produced a document that suggested a sea change in the work of CPOs. It included the following reference:

"To give advice on security to builders and architects in the planning stages of buildings and if necessary, survey premises from plans; to maintain liaison with architects and local authority planning departments."

Eight years later a new Police role was created in the Metropolitan Police: Crime Prevention Design Advisor, or CPDA. The creation of the role was brought about by what was referred to as the 'Harrow Intervention', as the first recorded consultation of a CPO and a firm of architects was in the design of St Anne's Shopping Centre in Harrow.

The Met was not alone in recognising the benefit of this type of activity, as several other Forces had also appointed what they described as Architectural Liaison Officers (ALOs). Two years after the creation of CPDAs and ALOs we first saw a new ACPO initiative called 'Secured by Design' (SBD), of which we'll hear more next month.

The 1990s saw a change of fortunes for the CPO. Cutbacks and budget cuts were starting to take their toll. Numbers were reduced and the status of the CPO, in many people's eyes, was degraded. In 2005 the highly respected Home Office Crime Prevention Centre, originally based at Staffordshire Police HQ and then moved to Easingwold, North Yorkshire, was closed.

Serving officers acting in a CPO role were gradually replaced by retired CPOs and moved to operational duties. Then as this pool dried up, Forces started to recruit civilians to fill posts, and then the gradual change from CPO to CRO (Crime Reduction Officer) to Community Policing and, eventually, PCSOs. Crime prevention advice inevitably moved online. While some older members may mourn the loss of the old-fashioned CPO, most will accept the inevitability of change driven not just by reducing budgets but also by a change of emphasis and most important, innovation.