Carl Asks: What's the situation with CE and UKCA marks? 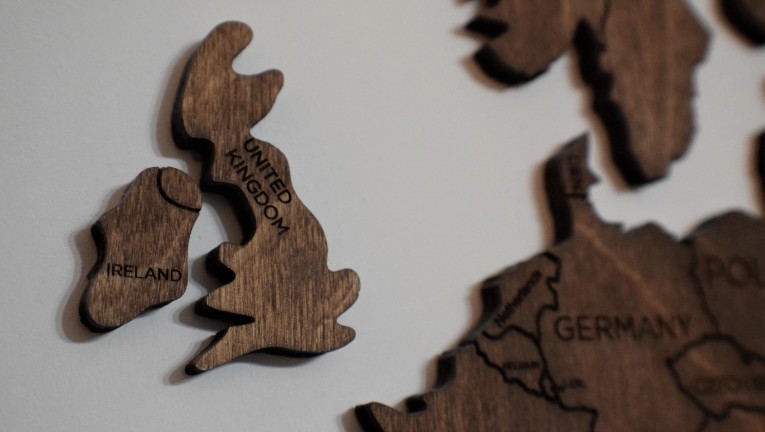 THE QUESTION: What is UKCA and why is it being introduced?

THE ANSWER: Anyone connected with the Brexit negotiations will no doubt attest to the fact that at times it was fraught and very political. That said it did come as something of a surprise when, in the later stages of negotiations, the EU team informed the UK that Britain would no longer be able to use the EU Conformité Européenne (CE Marking).

The British response to the EU's move was to shrug their collective shoulders and inform the EU that we would be using our own conformity marque and it would be called the United Kingdom Conformity Assessment (UKCA). The EU then upped the ante by refusing to recognise UK Notified Bodies (Test Houses) and somewhat predictably we responded by refusing to recognise theirs, then promptly changed the name of our test houses to 'Approved Bodies'. 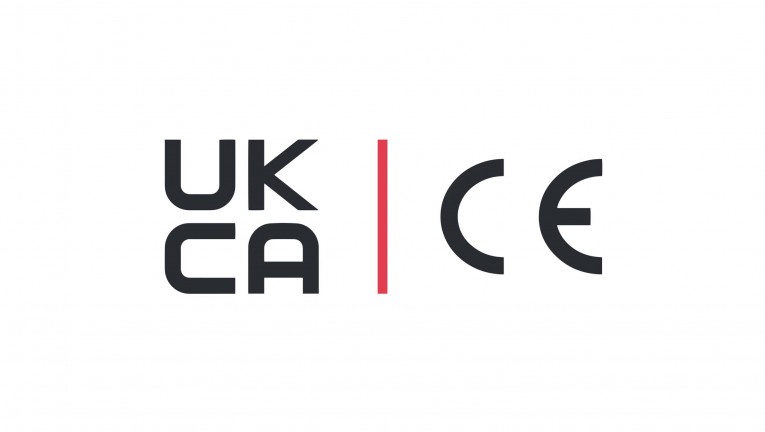 With that exchange complete the two sides moved on to thornier issues, leaving industry to take stock of what the changes could mean.

It is clear that the UK negotiators and their technical advisers hoped that the EU would agree to a Mutual Recognition Agreement. But this was not to be. The argument deteriorated into a tit for tat spat over 'Regulatory Equivalence' and 'Regulatory Alignment' and eventually Barnier and his team gave a resounding 'Non'.

Manufacturers involved in the sale of equipment into the EU and UK markets now face the prospect of dual certification and the additional costs this would entail. The pandemic made a bad situation even worse and eventually BEIS accepted that twelve months was simply not long enough and extended the transition by a further year. 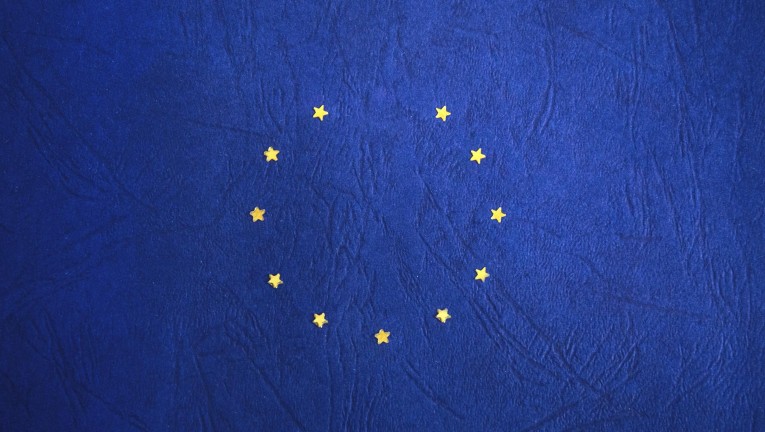 As an aside, there is another aspect to this episode. In the recent past the EU has concluded free trade agreements with Canada and South Korea. In both cases provision was made for mutual recognition of conformity assessment without the requirement for alignment to the EU regulatory requirements.

By refusing to provide similar recognition to the UK the EU may be seen to violate the 'Most Favoured Nation' obligation under World Trade Organisation Law. Whether the UK Government will choose to make an issue of this remains to be seen. From an industry perspective, the sooner politics is removed from the UK/EU relationship the better. That may, however, be some time in the future.

Carl will continue to ask and then answer his own questions no matter what happens, but here at Connected we would love it if you helped us out with some queries of your own. Send your questions to our social media using hashtag #carlasks or email carl.asks@smoke-screen.co.uk.