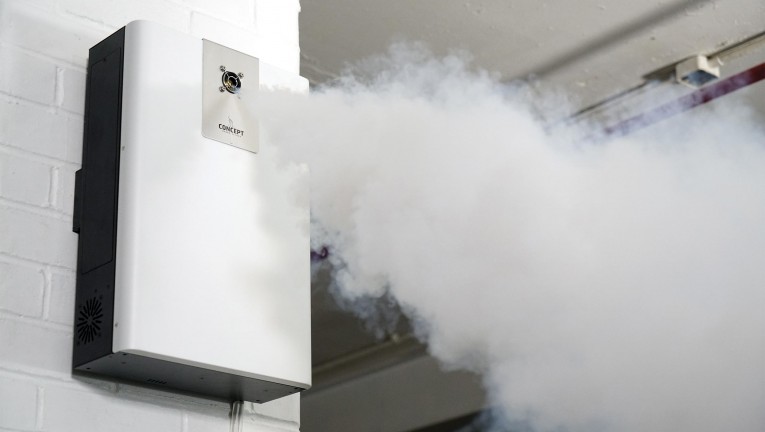 In our Fogging Mistakes series we look at those times when things haven't quite gone according to plan...

Security fogging devices are highly demonstrable. If a prospective customer wants to see the effect in their premises you can, literally, take a device in, fire it off and see at first hand the obscuring effects. Unfortunately, live demonstrations are not without their problems.

Back in the early 1990s Steve Gilmartin (co-founder of Concept Smoke Screen Ltd and father of current MD Matthew) and I (Carl Gibbard, fogging pioneer and man-about-the-industry) set off to demonstrate Smoke Screen to a gentleman's outfitters in Guildford. It was a miserable day: rain, traffic congestion, all the usual stuff that make car travel in the UK a delight.

We eventually arrived at the shop shortly before closing time. It was now dark outside. Steve and I went through the pre-demo routine of phoning the Fire Service control room to inform them and also the placing of a warning sign outside the shop.

The demo went well and the customer was delighted. A sale looked a foregone conclusion, so Steve and I started to pack up in preparation of leaving.

Suddenly, the front door burst open and in jumped a young woman in a business suit.

She then introduced herself as an off-duty policewoman who had been drinking in the bar opposite the shop. She had spotted the fog and assumed it was a fire. We explained what we were about, and all seemed well. That's when we heard the sirens. 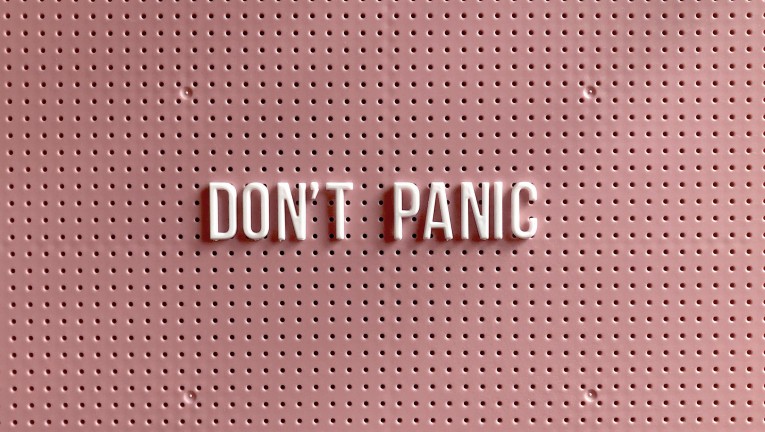 Two appliances screeched to a halt outside the shop and in marched six firefighters in full rig complete with breathing equipment. A very quick explanation from me prevented the use of the hose and the senior firefighter did admit to having been warned about the Smoke Screen demo.

Not one to lose an opportunity, the fireman then went on to use the fog-logged premises as an ad hoc training opportunity and after a short search of the premises they all left, bidding us a cheery farewell.

The customer did go on to install Smoke Screen and, I have no doubt, dined out on the story for many months afterwards.

Several months later we had a further run-in with the Fire Service. Another gent's outfitters in Bradford had requested a live demonstration. Not wishing a rerun of the Guildford incident we staged the demo at midday and made a number of calls to the Fire Service.

When I arrived at the demo, we had attracted a crowd of interested parties, including the local Fire Chief and his deputy. The demo went well, and the customer was delighted with the effect. Steve and I launched into sales mode and explained how the system worked and then started to vent the fog by opening the front and rear doors. 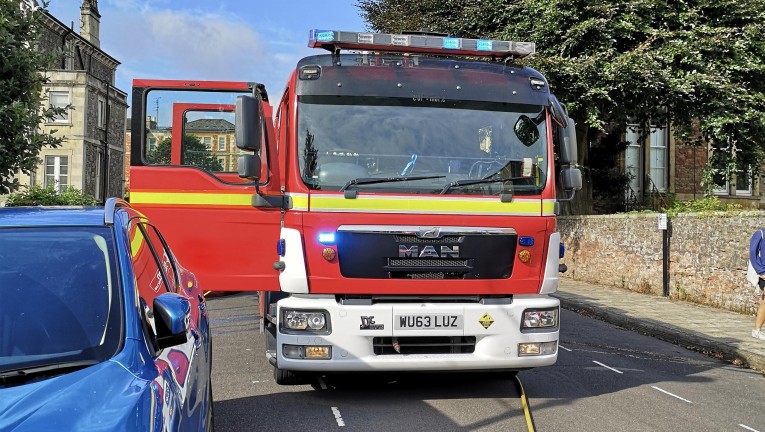 I have never seen a venting go so well. It was as though the fog moved as a single entity, exiting through the front door, leaving the shop relatively fog free. Unfortunately, instead of dispersing, the fog cloud took a sharp right turn straight into the open entrance of the newsagents next door.

To be fair the newsagent took it very well and showed some interest in buying a Smoke Screen for his shop. That's when we heard the sirens.

Picture the scene: Two appliances hurtling around the corner heading for the shop. On the pavement the Fire Chief and his deputy, arms crooked, both staring at their watches. The senior firefighter bemused as, instead of the usual thanks of a grateful member of the public, he was receiving a dressing down for not getting to the scene fast enough.