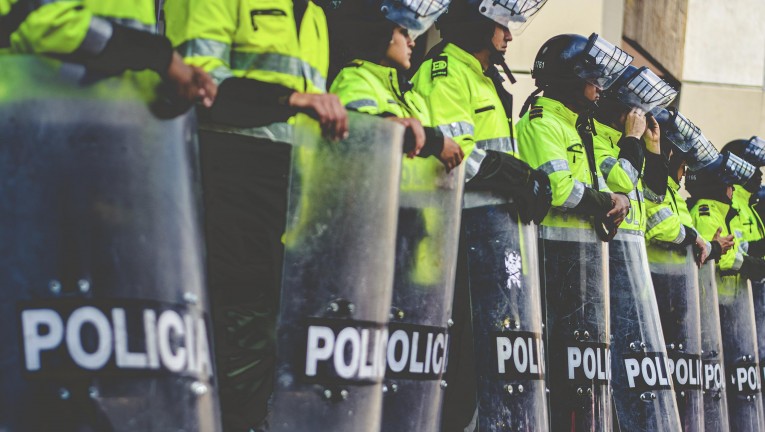 THE QUESTION: Are Police and Crime Commissioners giving us our money's worth in their current form?

THE ANSWER: Up until 2011 the various Police Forces around England and Wales were held to account by 43 regional Police Authorities. These comprised a mixture of County Councillors and Magistrates, each claiming in the region of £10,000 per annum in allowances. The then Cameron/Clegg coalition decided that the Electorate should have more of a say, and thus the role of Police and Crime Commissioner (PCC) was formed.

PCCs were to be extremely powerful individuals who would set policing policies and priorities as well as hiring, and occasionally firing, Chief Constables. The salary offered was around £65,000, which appears a lot, but was justified on the basis that many Police Authorities consisted of 10 - 15 members, each pocketing £10,000. Apparently good value then, unless we include the various Deputy PCCs and, of course, the retinue of support staff. 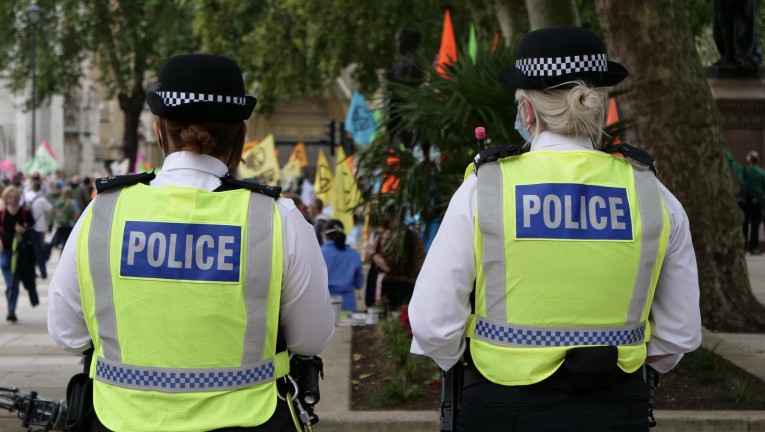 PCC elections didn't get off to a good start. In 2012 only 5 million people bothered to cast a vote in an election that cost around £75 million to stage. Okay, this figure increased in the 2021 elections when turnout averaged 33%. Still not exactly setting the world on fire, and it does make you wonder whether the population really thinks that we need PCCs.

Leaving financial consideration to one side, what are we actually getting in our PCCs?

There are strict criteria for PCCs. You can't have been convicted of an imprisonable offence, a no-brainer. But then you're also excluded if you are a Police Officer or anyone directly or indirectly employed by the Police. So, on the face of it anyone with any practical experience of policing is disqualified. Which does appear strange.

Worryingly, in many cases the principal qualification for becoming a PCC seems to depend on which political party you support. In 2021 160 candidates put their names forward with an even split amongst the Conservatives, Labour and LibDems plus the odd Green, Plaid Cymru and a small number of independents. With this knowledge it will come as no shock to discover that of the 34 PCC posts in England 29 went to Conservative candidates and the remainder to Labour. 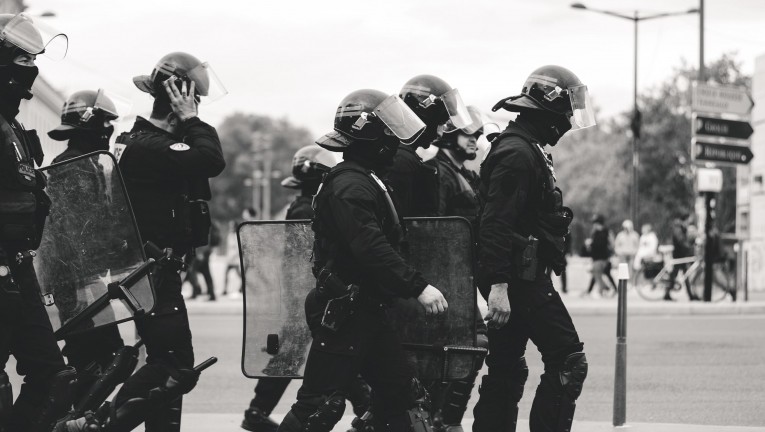 So how do the Police view their PCCs? While some Chief Constables will have good, productive relationships with their PCCs this is not always the case. There have been some spectacular fall outs reported in the media. Such incidents must impact on the morale of the Police hierarchy and possibly cascade down through the ranks. It is also thought that a number of senior Police Officers have been dissuaded from applying for the Chief Constable's post, a fact borne out in the findings of a recent Parliamentary Select Committee.

So, what can we conclude? Certainly, there needs to be oversight of the country's Police Forces, and this has to be carried out by independent individuals or groups of suitably qualified people. But does the current system of selection guarantee that we get the right person for the job. The number of people taking part in the election of PCCs has risen. But then it did start at a worryingly low level. Will the apparent politicisation of the PCC selection impact on the independence of the Police themselves? After all, people tasked with filling posts do tend to pick people with opinions similar to their own.

It may be that the recent batch of PCCs will allay all of my concerns and deliver a splendid service to the electorates that they represent. Time will tell.

But is it worth also rethinking the very role of PCCs? Perhaps, in addition to independent Police Force oversight, PCCs should be given responsibility for driving innovative crime reduction policy. They could take ownership of geography-specific initiatives designed to prevent crime, championing the schemes which might seem unorthodox or outside the remit of traditional policing, but which are designed to tackle the conditions which create criminality in the first place.

A rethink of the PCC role would potentially open these positions up to those with the best qualifications, with the experience and ideas to get actively involved in crime reduction strategies. It would be good if our investment in these independent overseers had a tangible long-term positive impact for our communities.