Criminology. It sounds good, doesn't it? Sounds pretty darn cool. 'Criminology'. But what does it really mean? And what exactly do criminologists do?

To find out, I spoke with Nick Cowen, Senior Lecturer in Criminology at the University of Lincoln.

Anthony Hildebrand: What do criminologists study?

Nick Cowen: There are two major aspects we're interested in, which can be broadly classified as critical criminology or applied criminology.

When we are taking a critical stance, we're interested in how crime comes to be defined at all. What is crime, and how does its definition change from regime to regime, from country to country, over the course of history?

When we take a more applied approach, we consider questions about the actual causes of crime, and how best it can be prevented. Normally that involves taking a step back from the, let's say, simpler reasons why crime might happen, such as the fact that things aren't bolted down. If things are bolted down, they can't be moved, so there's less theft. That's obvious and intuitive, and sometimes criminology is about refining the way in which things are bolted down or secured, that sort of thing.

But we're also interested in the social processes that lead up to someone wanting to commit a crime or feeling that committing crime is their only option. Obviously, things like poverty or social exclusion come into that, but there are also other factors, both environmental and personal, which are sometimes more difficult to identify unless you have very large amounts of data. 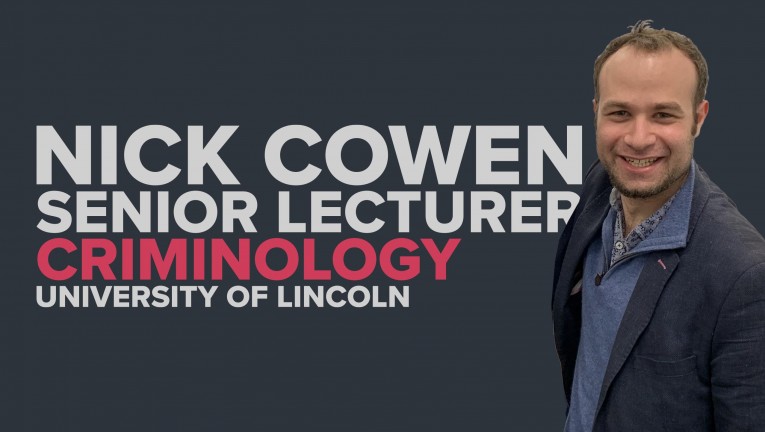 Can you provide an example of those sorts of environmental or personal factors?

Well, one thing that is interesting is the idea of lead abatement - trying to get rid of lead from as much of the environment as possible. That makes sense for a lot of reasons, but although we're not 100 percent sure on this, the case for crime reduction is quite strong.

So although leaded petrol is now basically unavailable, lead is still in a lot of paint, and in a lot of old buildings. We do know that if people grow up in that kind of environment, the presence of lead can have an influence on their long-term personality characteristics, in such a way that they might be more likely to be violent and short-termist. That's one example.

Similarly, it seems likely that traumatic brain injuries can play a role, particularly at formative stages. So, a nasty head injury from a game of football at the age of 12 could have a significant impact. And this can affect adults as well. 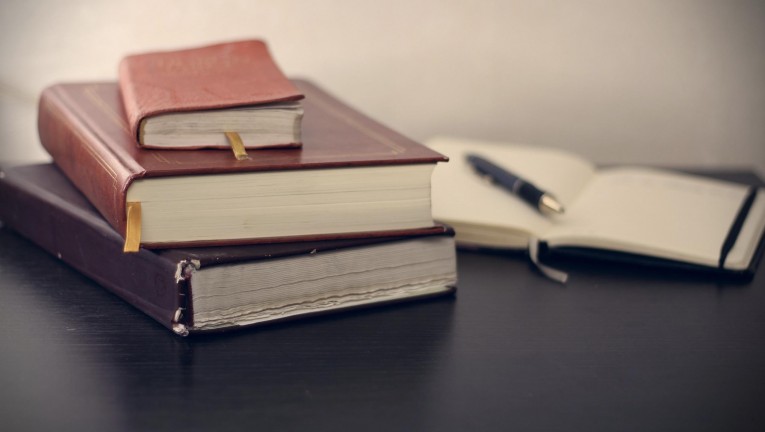 What else do criminologists look into?

We're also interested in the prevention and reduction of reoffending. There we look at what kind of disposals work. Do cautions work? They work surprisingly well, quite often. Sometimes getting a caution can be enough to put a lot of people off further offending, rather like the way that most people deal with motoring offences. So even quite marginal sanctions can be effective. And that sometimes works with some other offences as well.

For serious offence like homicide, rape and sexual assault, and certain sorts of violent, shall we say, pecuniary crimes, such as armed burglary and armed robbery, prison incapacitation is necessary. There's not that much we know about how to deal with that other than to use prison at that stage.

But what you want to do is try and expand the offenders' opportunity set in the legitimate labour market and in their life more generally. When we look at it from an economic perspective, we see criminality or offending is something that people might engage in for leisure or sensation-seeking, because there's nothing else to do. So if you can expand peoples' leisure options in other ways, so that they can form better relationships with people, do more interesting things and kind of feel like they're living their lives in a way that does not involve crime, that can be very helpful. 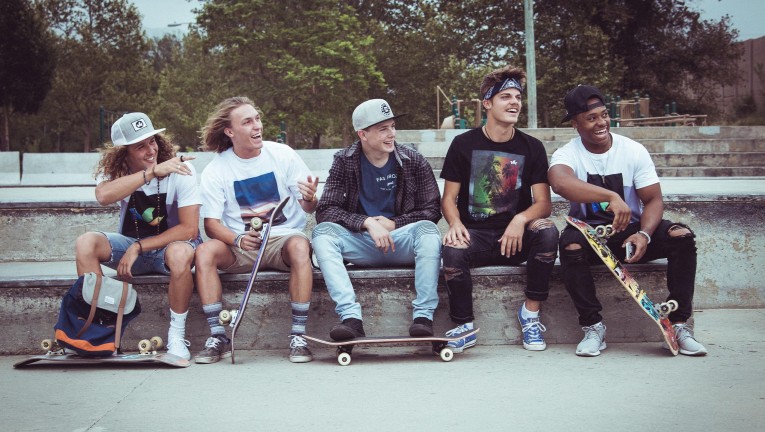 When it comes to economic or pecuniary crime, being able to expand the availability of legitimate jobs is very important. So when you have chronic unemployment, you tend to have higher levels of crime, overall.

As criminologists, we're interested in taking in the whole ecosystem that kind of explains the way that crime is defined, how those definitions change, how crime emerges, and what broad strategies work to reduce it.

What sort of ways can your research have an influence in society?

Occasionally you get some really substantial changes coming from academic research more generally. As an example which involved public health officials as well as criminologists, there's been quite a dramatic decrease in injuries relating to pub drinking, and the reason is pubs are now encouraged to use an alternative pint glass which can't be turned into a weapon very easily. It can shatter into tiny pieces, or it cracks, but it doesn't actually form a sharp edge any more.

You add to that the increased use of plastic glasses, especially when people are going outside and are not going to be supervised, and violent incidents have decreased markedly.

That's an example of the implementation of Routine Activity Theory. The idea is that a lot of high-volume crimes happen when there's the presence of a potential offender, presence of a potential victim in the same area, and a lack of guardianship or just an easy means of crime occurring. Anything that intercedes and prevents serious injury or loss is highly valuable from that perspective. 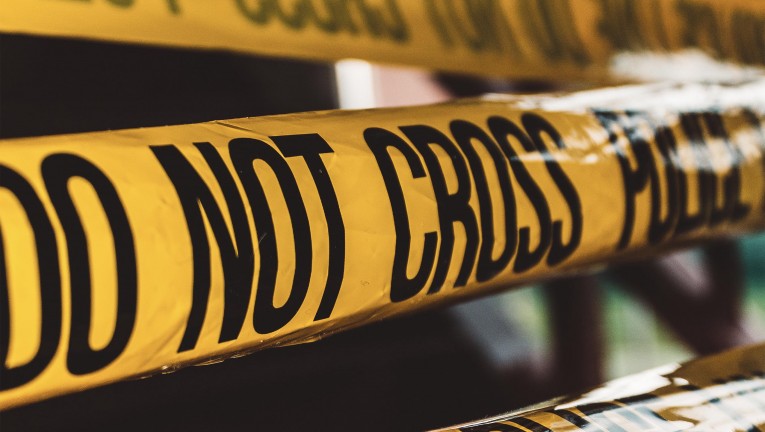 One way of doing that is through Target Hardening, where you can reduce crime levels just by putting some simple obstacles in the way of easy crime targets. Most often people break into cars that are easy to steal, not particularly expensive cars; people break into houses that are not particularly well secured, not ones that are expected to have that many high value goods in. These are crimes if not of desperation, then of relative deprivation.

But in some cases you can reduce crime just through putting a few extra gateways between a potential offender and their target, and the existing doorways and windows you make more secure - all of that is quite capable of putting off many marginal offenders. Someone who really wants to get in there will still get in there somehow, but most offenders are going to wander around trying to find something that's quite easy. And if there's nothing around in the area of which they're aware - because they don't always travel that far either - then actually you just see a general reduction in crime of that type.

There's always a fear when you do hotspot policing, or you harden a particular target, that what you're going to get is displacement, and someone will just move on to another vulnerable target. And that is true to an extent, but it's never 100% displacement. You actually have a real general reduction in crime. By making it marginally harder to engage in that kind of routine criminal activity, people just stop doing it as much. They do something else instead. Hopefully eventually they realise they will be better off if they can find their way into legitimate employment.

What sort of help could security businesses provide to researchers, and vice versa?

We love data. So if there's information being recorded for the sake of insurance claims or local anonymised data about what's happening on premises, that can be really valuable.

And in return researchers can provide a synoptic grasp of how some of this stuff works, in terms of creating environments where crime is less likely to happen.

There's a kind of co-production element to social order, particularly at the street level. So if you have a nice busy high street, particularly at evening times, with people coming in and out, lots of different kinds of people of different socio-economic classes all collected together - it increases street safety. 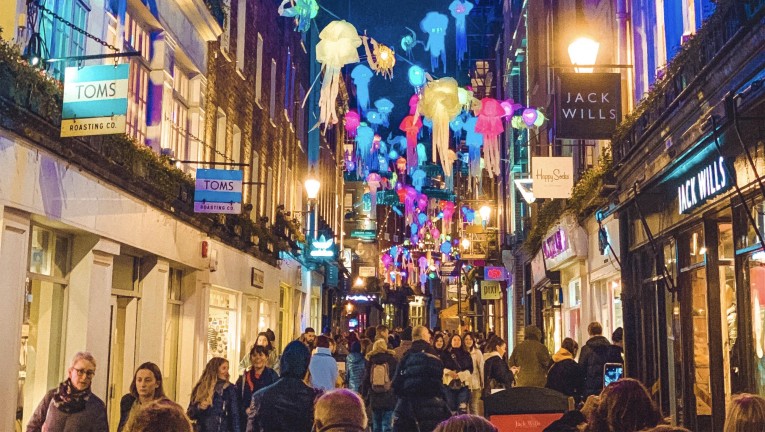 And vibrant businesses have what we call strong positive externalities. They're providing private goods such as people having a nice time in a restaurant, and even the fact that you've got vibrant shops open and you're developing that kind of traffic, that beneficial activity among strangers - all of that is a great draw for people to interact with each other in positive ways, and in turn that crowds out the possibility of criminal activity.

So rather than having dark streets where people need to keep an eye on themselves and their surroundings, instead they can walk down the street with lots of people doing various things and all in a sense protecting each other. And crime is less likely to occur.

The editor of Connected, Anthony is a real good writer and journalist with a background in security and technology publishing. There’s every chance you met him at that thing that one time.